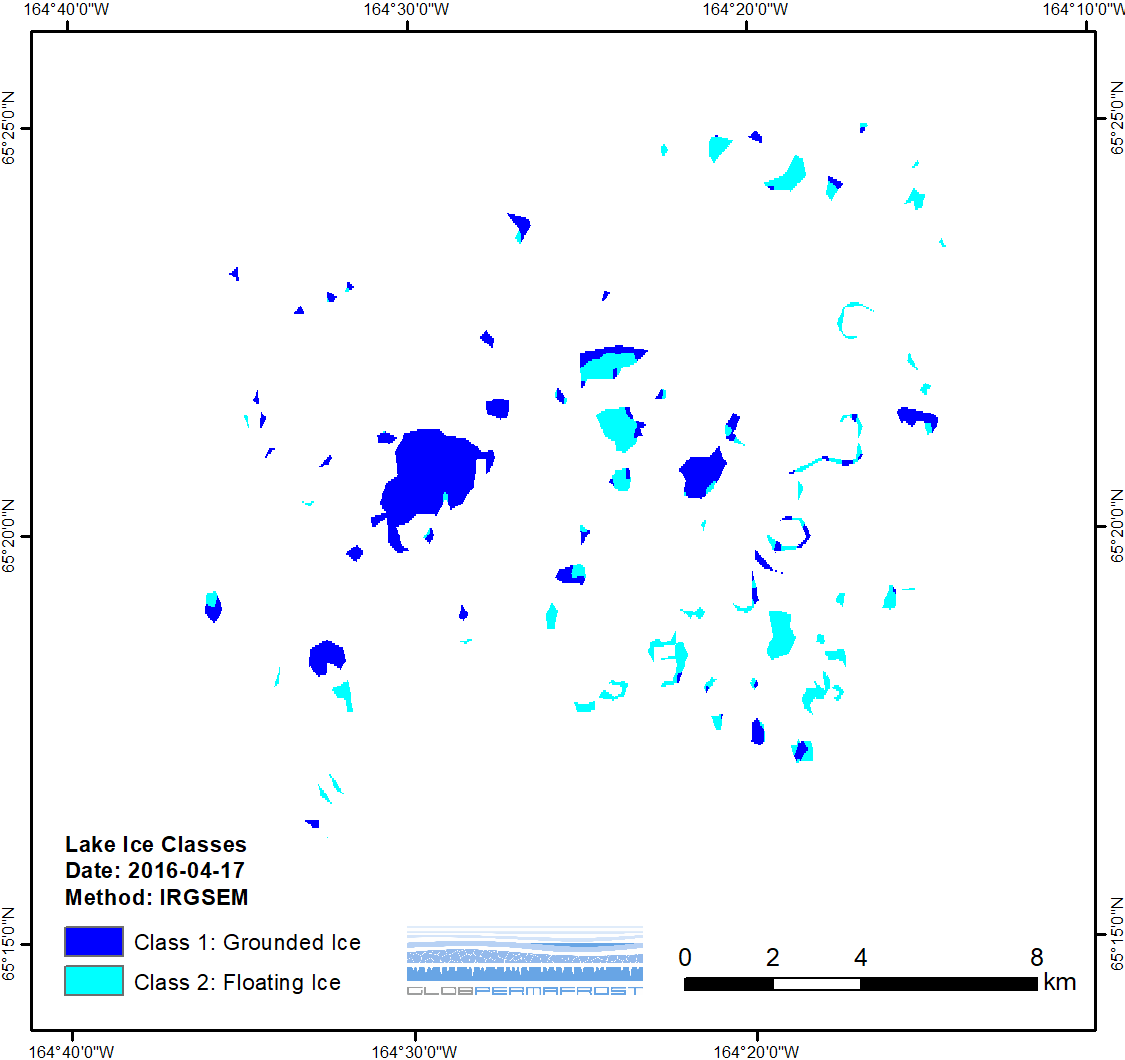 More information about image processing and classification can be found in the product guide.