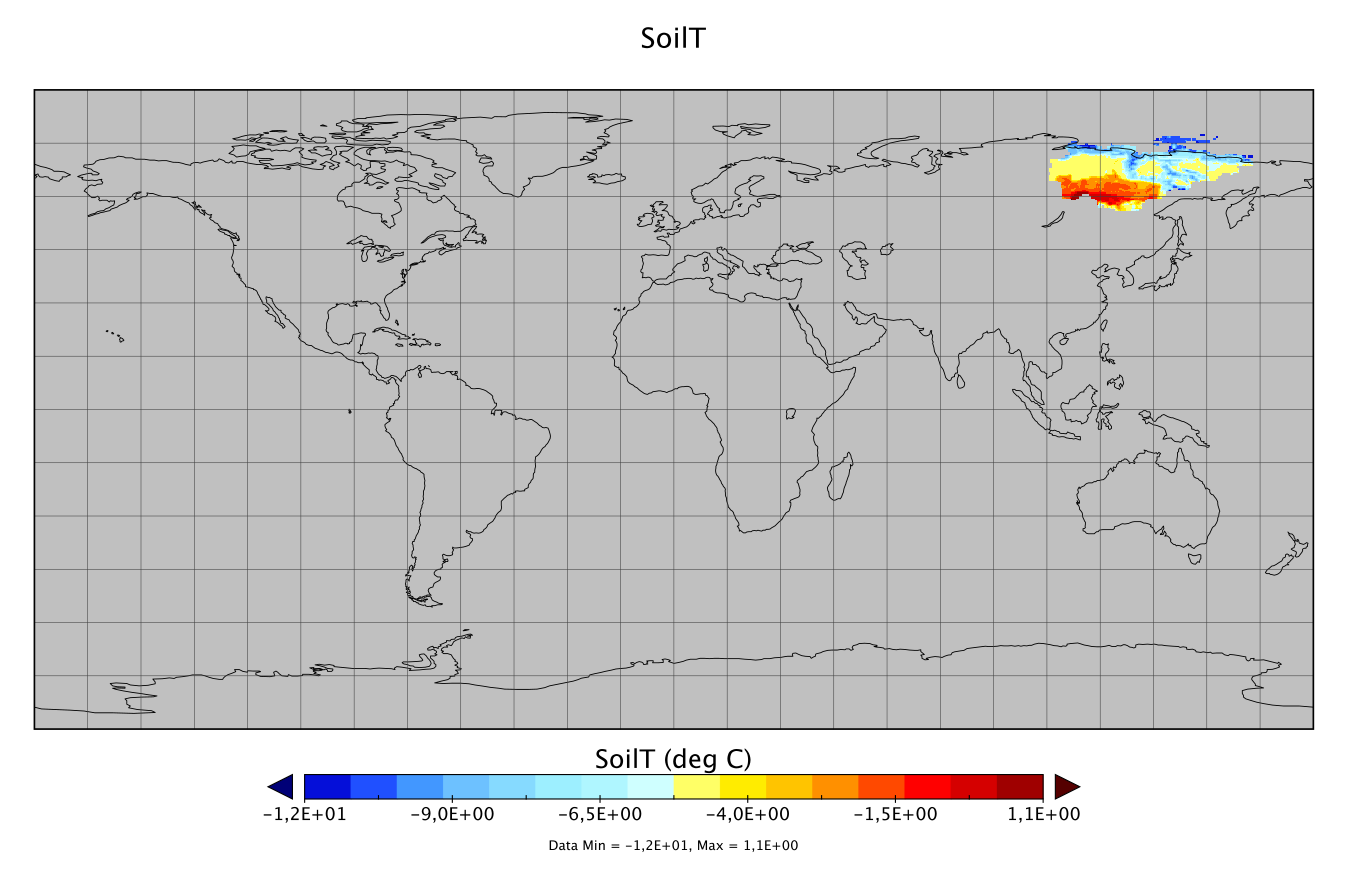 A rasterized map of active layer depth is available from the same data source.

For more information on the data source and data processing see the accompanying paper by Beer et al. (2013) in the 'Data and Resources' section.